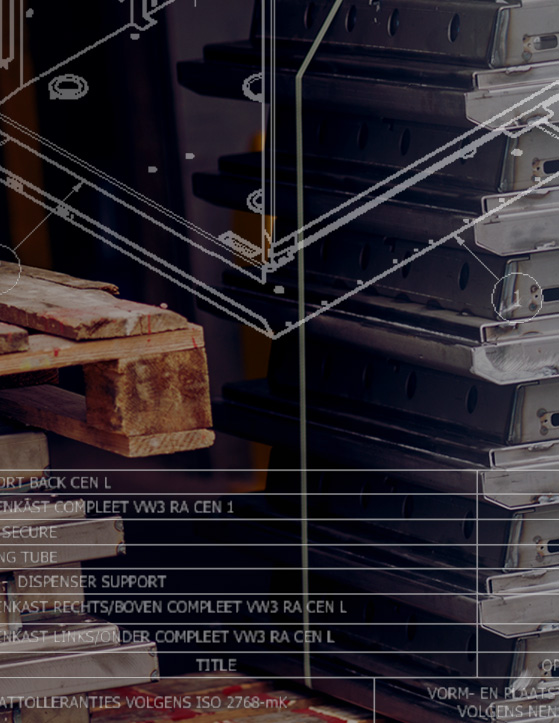 The Gunnebo Group (NASDAQ Stockholm) is a Swedish multinational. It’s head office is located in Göteborg (Gothenburg). Gunnebo has approximately 5400 employees. The annual turnover was around 650 million euros (2015). Gunnebo is a global player in security products, services and solutions.

4 Divisions
The Safes & Vaults of Gunnebo are offered in multiple grades of resistance that offer protection against burglary, fire or explosives. Our brands include Chubbsafes, Fichet-Bauche, Hamilton and Steelage. Since there is no global certification standard, Gunnebo certifies its products in accordance with the most trusted regional norms, such as EN in Europe. Gunnebo is also a major supplier of ATM safes.
Entrance Security provides speed gates, turnstiles, interlocking doors and related access and control systems, designed to control the flow of people into, out of and around venues, as mass transit networks like railway stations and airports.
Cash Management offers solutions for cash deposit, cash recycling and end-to-end closed cash handling. These solutions are primarily targeted at retail with the bank segment as a niche market.
Electronic Security covers systems for access control, video surveillance, intrusion detection, high security electronic locks and remote surveillance. 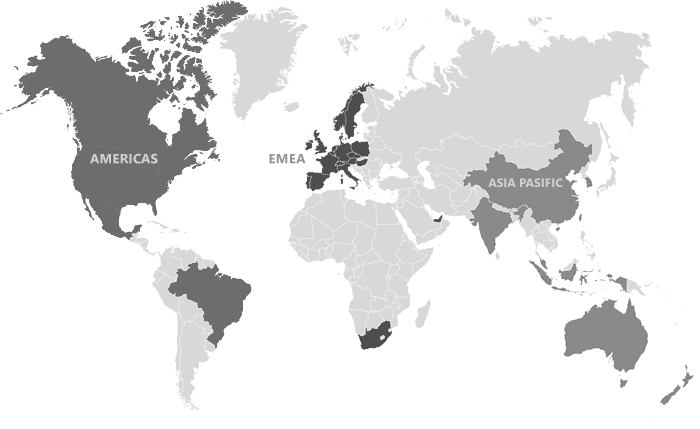 Gunnebo gets its name from the village of Gunnebo in the south-east of Sweden. It was here that Hans Hultman opened a forge in 1764 and started to produce hammers. This small business grew steadily until the formation of Gunnebo Bruks Nya AB in 1889 which had several metal-working factories. This company later became known as Gunnebo Industries. In 1991, the Swedish government founded a number of venture capital companies to stimulate the economy. Hidef Kapital AB bought Gunnebo Industries and changed its name to Gunnebo AB. The company entered a period of acquiring multiple companies from around the world, including Fichet-Bauche, Rosengrens and Chubbsafes. Since 2006, all acquired companies are integrated into the Gunnebo Group (although trademarks like Chubbsafes are continued).

Gunnebo in Doetinchem, The Netherlands

Gunnebo is located at the business park De Huet in Doetinchem. The manufacturing plant is part of the Safes & Vaults division, and the OEM ATM section of the Gunnebo Group. The main product is safes, which are designed to be placed within an ATM. Gunnebo Doetinchem employs approximately 250 people, of which around 140 agency workers, primarily originating from Eastern-Europe.

We supply ATM safes worldwide, manufactured in the plant in Doetinchem, but also from plants in India, and (under license) plants in China and Brazil. Any new type of ATM safe is certified for a particular grade of resistance, with multiple regional certification institutes, such as the ECB (the European Certification Body). The engineering and management of the certification requests of all ATM safes produced worldwide is done in Doetinchem.

Our customers are OEM’s (Original Equipment Manufacturers). A vital customer of Gunnebo is NCR (NCR Corporation). A part of the approximately 150 safes which are produced daily (level 2017) is shipped to Budapest, where NCR assembles ATM’s (with components such as the display, the cash dispenser, and additional security electronics). Partner companies like Dujardin in the Netherlands then add modifications and branding on NCR client requests (primarily banks) and subsequently install the ATM’s at their final locations.

Around 1879 G. Martens, a blacksmith in Doetinchem, found several customers for his ‘fire- and burglary-safe cabinets’. A hundred years later, in 1979, the Royal Martens Safes company (Koninklijke Martens Brandkasten) supplied safes and (at times enormous) vaults to banks, offices and consumers. Ten years later, in 1989, Martens was acquired by Rosengrens, a Swedish manufacturer of vaults and safes. Rosengrens in turn was purchased in 1994 by Gunnebo AB.

Gunnebo now included several companies which manufactured vaults and safes, and after the year 2000, allocated specific product groups to its manufacturing plants. Gunnebo Doetinchem focussed entirely on the by then commercially very successful ATM-safes. The vastly increasing demand for these safes required the adaptation of the manufacturing process according to the Lean system.

From 2014 on, an ambitious programme for automation has been taken up in Doetinchem. It’s first phase, the automated punching of steel sheets, was successfully completed in 2016. The second phase is set for completion in 2018, and consists of the extensive automation of the final sections of the assembly line, including those for painting, lock assembly and expedition. The third phase consists of the steel sheet bending process, and will commence in 2018.

As part of the Gunnebo Group, we strives to contribute to the safety of our world. At our company in Doetinchem, we are dedicated to a respectful and pleasant working atmosphere for everyone. We offer excellent employment conditions. We believe the foundation of creating shareholder value consists of a strong commitment to the manufacturing of excellent products for our customers.